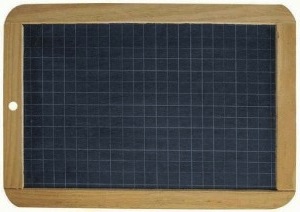 Being admitted to college is not always easy for an iPad

Ellen and Eleanor try out iPad and iPhone

No need for paper