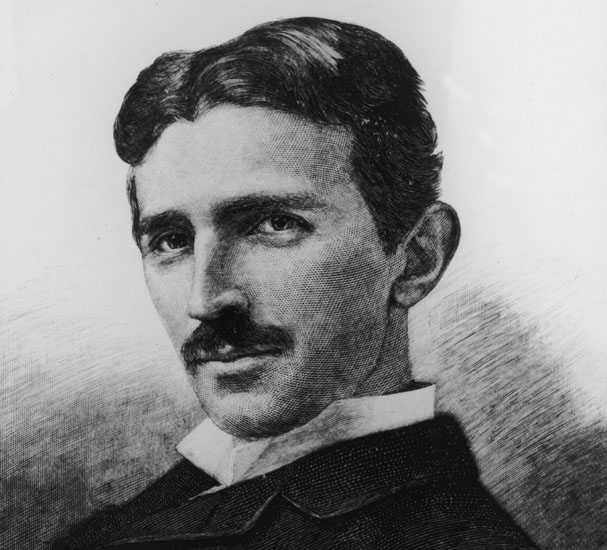 Being admitted to college is not always easy for an iPad