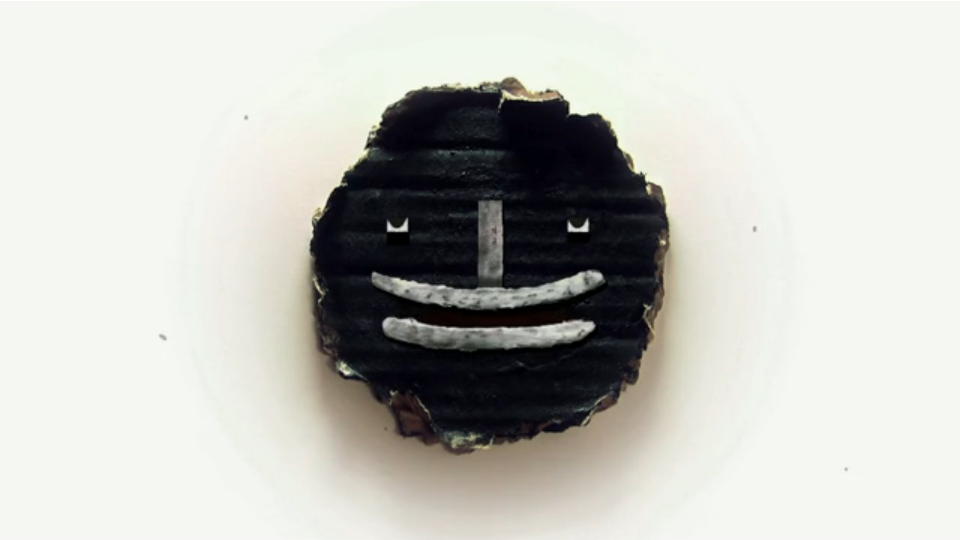 Carl made me smile! The Russian Art Collective Faceheads.ru and Carl, their talking piece of cardboard, explain in this little video tutorial how to use random shapes to create an Instant Face Maker. The effect is quite stunning when you move two points wich represent the eyes over your piece of paper: you’ll see more and more faces appear from your random lines. A creative and fun way to play and draw for kids and grown-ups alike. 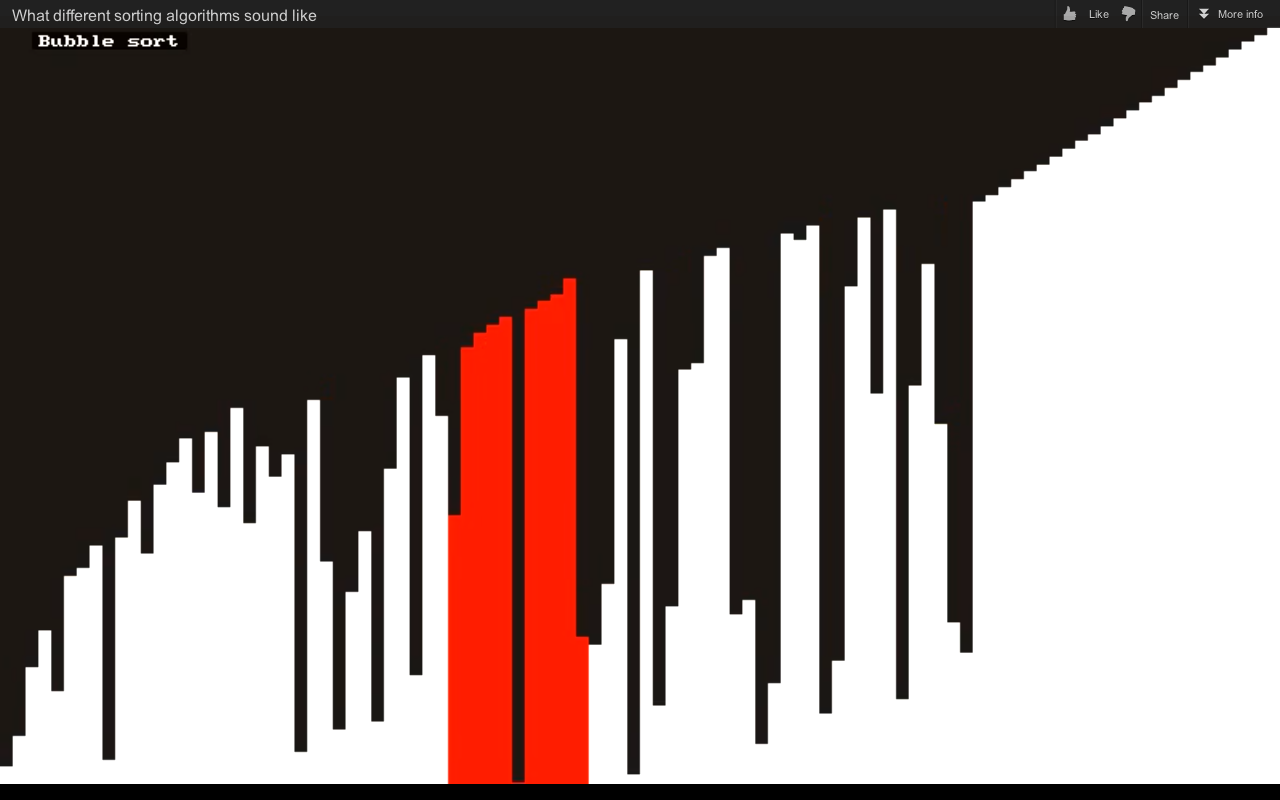 This sonification of search algorithms by Andrzej Rutkowski made my day. And it helped me to better understand what is going on when a computer does bubble sort, merge sort, etc. Here is what Andrzej says about sonification and I would totally agree that this technique hasn’t been explored to its full potential yet: “I know this work is not novel but I feel it isn’t explored enough. I see future uses of similar techniques in monitoring and debugging, teaching and gaining insight of more complicated algorithms, science and arts.” Thank you CS50x for pointing us to this sonification of search algorithms. A Happy New Year to everybody! And now enjoy the sound! 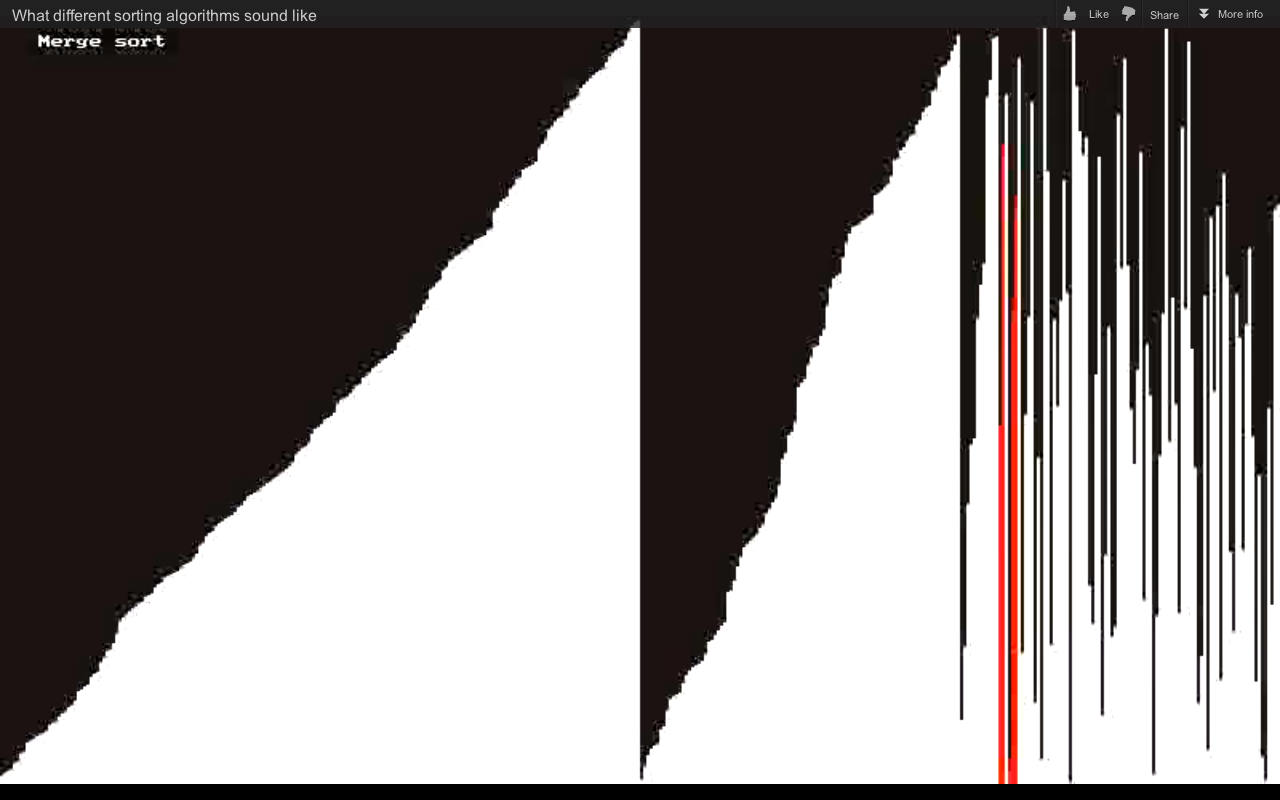 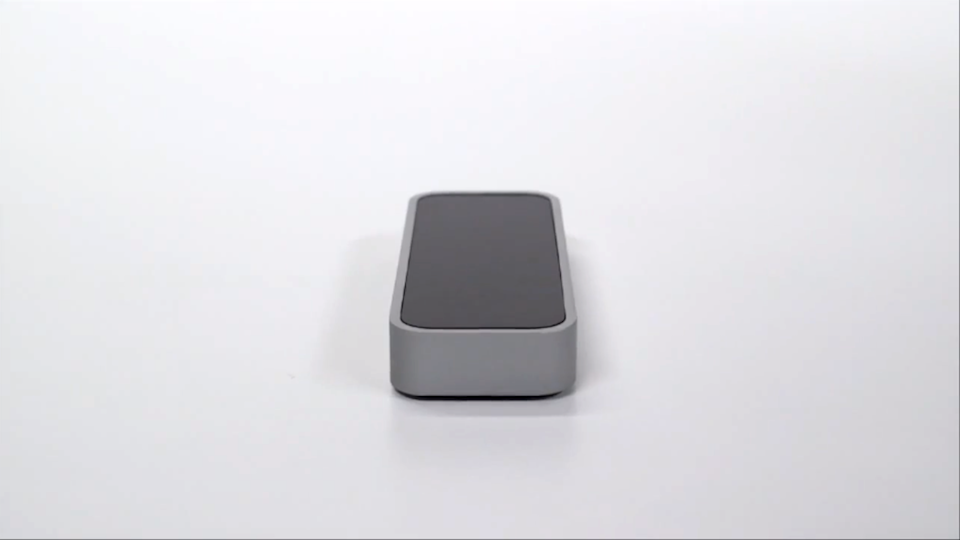 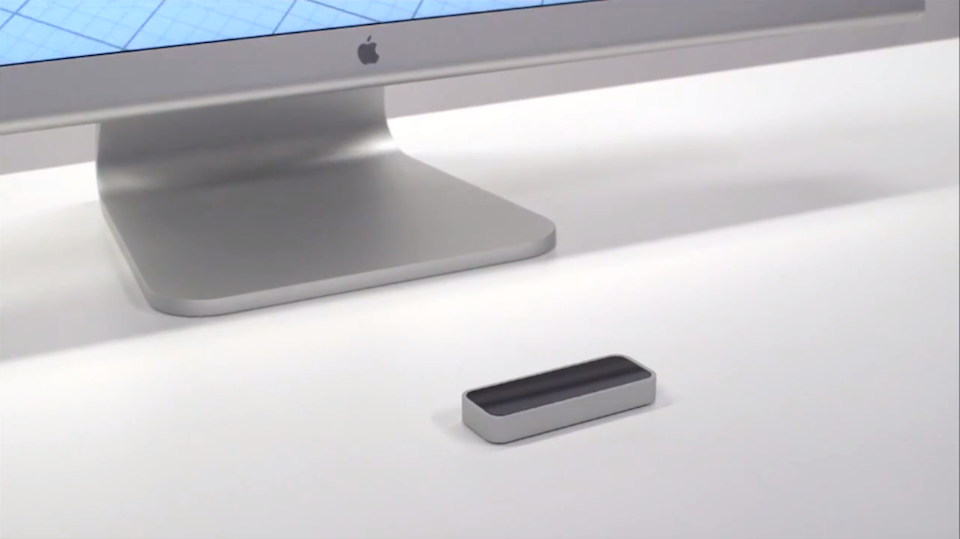 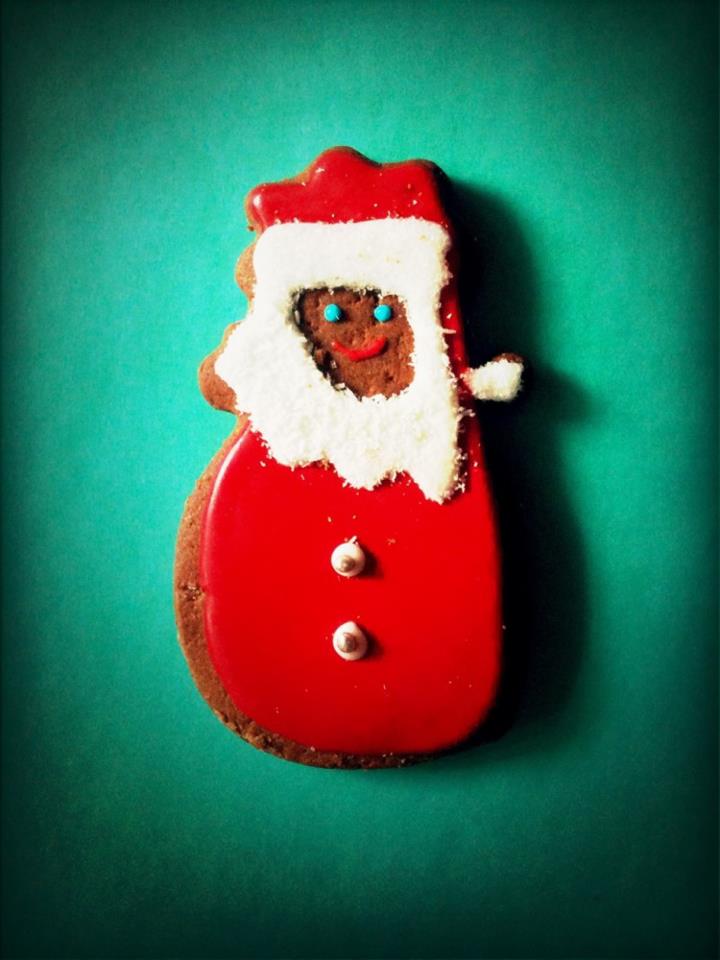 This clip of a real-life fruit ninja by Scott Winn and Jay Davis made my day.