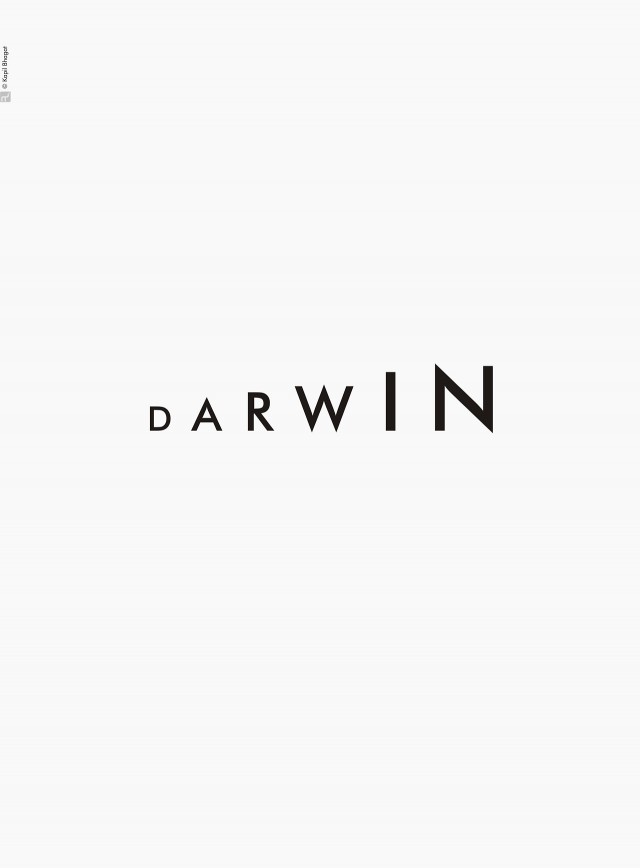 I like typography, science, minimalism and India. A project by Indian graphic designer Kapil Bhagat from Mumbai brings all of that together. The ideas behind his poster series about great scientists and their discoveries are very smart. I like the way Kapil uses typography to visualize complex and yet simple scientific ideas. Enjoy and make sure to check out his tumblr! 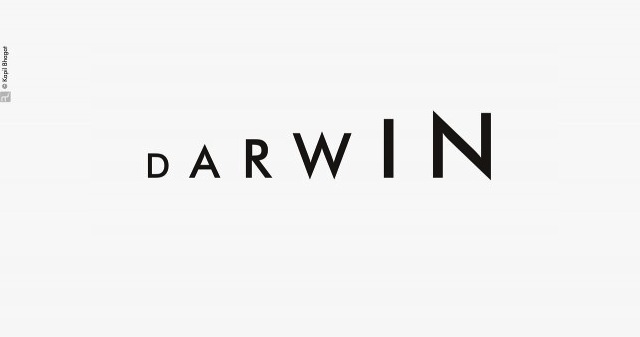 This stunning example of sound visualisation is the result of an ongoing collaboration between visualization artists Pedro Mari and Natan Sinigaglia from Abstract Birds and London-based visual artist Quayola.

Partitura aims to create a new system for translating sound into visual forms. Inspired by the studies of artists such as Kandinsky, Paul Klee, Oscar Fischinger and Norman McLaren, the images generated by Partitura are based on a precise and coherent system of relationships between various types of geometries. 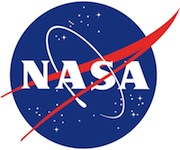 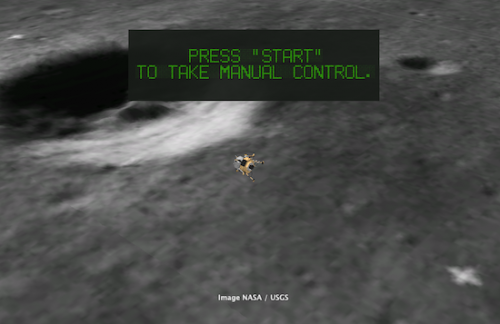 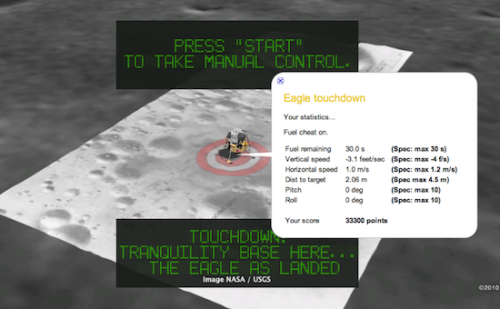 And said Mark let there be light, and there was light. Besides for China and the former Soviet Union. But they still have Qzone (200.000.000+ users) and Vkontakte (100.000.000+ users), small torch lights compared to the Facebook sun (500.000.000+ users). However, if we believe the official facebook notes this is what interns like Paul Butler do while working with the data infrastructure engineering team: visualizing friendships! Click on the picture to get a high resolution image of this impressing world map (3.8 MB).

There have been two major ways to understand populations and their territorial distribution. In one kind, typified by choropleth maps, the density or degree of a feature is mapped in pre-given political units.*

Where chloropleths maps produce a sense of populations as contained within boundaries, isarithmic mapping emphasizes continual variation and gradual change without clear differentiations.*