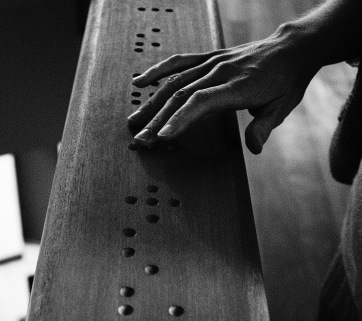 The Comeback of Handwriting

The Globalization of Reading and Writing