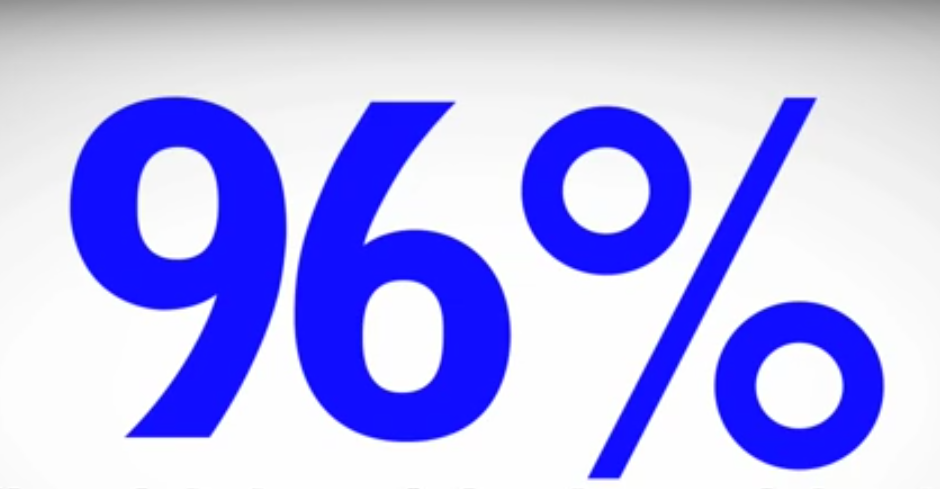 Here is Erik Qualman’s book behind the video. To be read carefully! Socialnomics: How Social Media Transforms the Way We Live and Do Business

23+1 Chatrouletters. Don’t watch this video! Or watch it twice.